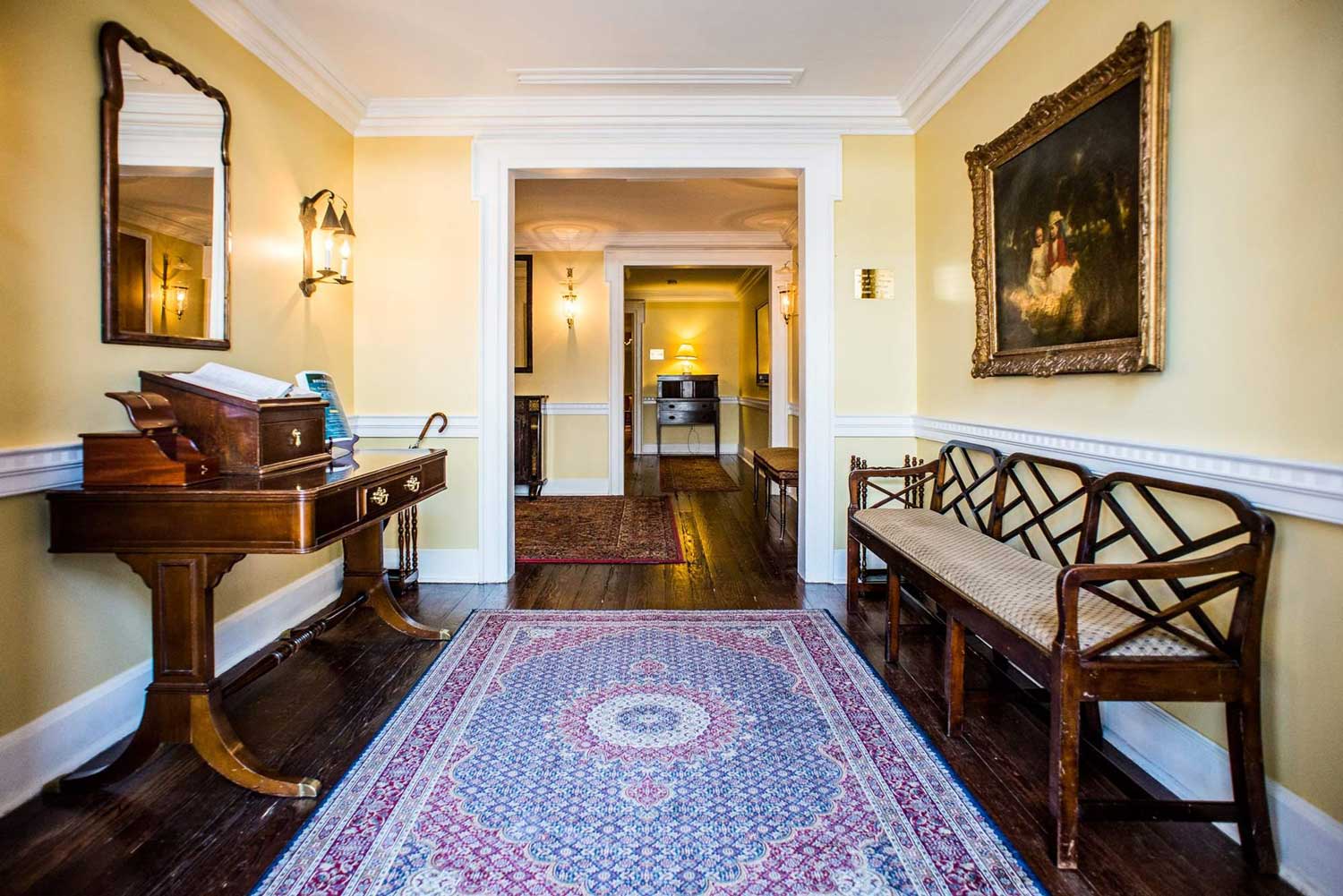 Independent of the City Tavern Club, the Foundation endeavors to raise funds to provide for repairs and continued restoration and preservation of this incredible Washington landmark.

The Foundation features exciting educational opportunities, including lectures, guided tours, and cultural events. Our events highlight the City Tavern’s history, its famous patrons and guests over the years, its historical relationship with slavery, and its 18th century architecture and interiors, among numerous other subjects.

We are also committed to developing meaningful relationships with local historic preservation and civic organizations to work in together to promote Georgetown’s unique architectural, historic, and social heritage.

Please consider making a tax-deductible gift in support of the City Tavern Preservation Foundation today. Your gift is vital in safeguarding one of the oldest and most storied Federal-era buildings in our nation’s capital.

Constructed in 1796 at the center of Georgetown, the intersection of Wisconsin Avenue and M Street, above the Potomac River waterfront, the City Tavern has been many things from a place to congregate for food and drink, a place where the business of Georgetown was conducted, where the Georgetown Corporation and the Mayors Court sat, a transportation hub as well as retail space and a club.  The aim of stewardship of this historic landmark is to preserve the past and ensure its future sustainability. 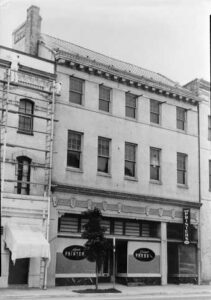 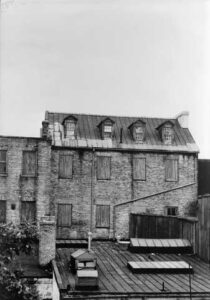 With the initial restoration 1959-1962, the architectural firm of Macomber and Peter was retained with Walter Peter in charge of the work. The building was restored to its original appearance with mid-19th century fabric altered or removed. Surviving ornament was replicated; original mantels that had been removed were returned. The first floor of the building, which had not been exposed until the 1870s was detailed in the architectural style and materials of the original façade above. Because of this careful restoration, the City Tavern continues to convey an association with the history of Georgetown and still serves as an excellent example of this important period.

Zana Metelski, President is retired from a career in Strategic Planning and Market Analysis for HBO, Satellite Television Corporation and Time Life Books in addition to assisting in the startup of several telecommunications ventures. She served on the Board of the Gibson Island Corporation and on the Board of Governors of the Gibson Island Club as Vice President and then President and remains a member there. Mrs. Metelski is also a Past President and former member of the Board of Governors of the City Tavern Club. She is a native Washingtonian and graduate of the University of Virginia. Meaghan Hogan is currently the Senior Associate for Planned Giving at the American Battlefield Trust. She has previously served other historic preservation and cultural organizations, including Historic Richmond and the Virginia Piedmont Heritage Area. She is a native of Middleburg, VA and an alumna of Foxcroft School and Sweet Briar College. Meaghan has possessed a passion for historic preservation from a young age and is thrilled to serve the CTPF. Yvette LaGonterie has retired from a long federal government career where she held senior positions in immigration, international affairs, and homeland security. She is an avid family historian and has become a frequent speaker on the subject of her research about the families enslaved by the owner of the Georgetown Hotel, now known as The City Tavern. She holds a B.A. in Mass Communications with a minor in History and a Masters in Public Administration. In addition to serving on the CTPF Board of Directors, Yvette is on the Board of Reading Partners DC is a voluntary literacy tutor, and Chair of the MIRR Alliance Advisory Board. John Metelski invests in and serves on the Boards of several private telecommunications companies having served in the military on ballistic missile programs and thereafter with various telecommunications companies including the White House Office of Telecommunications Policy. He is a graduate of Rensselaer Polytechnic Institute and Georgetown Law School. He has been a Club Member since 1973. Sean Redmond, Secretary /Treasurer is the Executive Director of Labor Policy at the U.S. Chamber of Commerce, and prior to joining the Chamber, he held an appointment at the U.S. Department of Labor, where he was Chief of Staff & Senior Advisor for the Office of Labor-Management Standards as well as Special Assistant to the Secretary. A Life Member of the City Tavern Club, he also served from 2006-2016 on the Club’s Board of Governors and was President from 2012-2016. He is a native of Silver Spring, MD, and a longtime resident of Arlington, VA, and he is an alumnus of Gonzaga College High School. He earned his undergraduate degree from the Walsh School of Foreign Service at Georgetown University, where he was inducted to the Phi Alpha Theta history honor society. Redmond also earned his MALS and MBA degrees from Georgetown, and he has an avid interest in Washington, DC, history and that of Georgetown in particular.